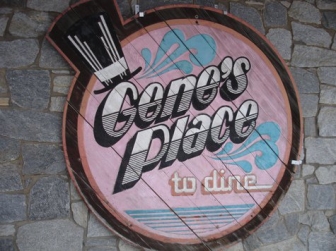 Thanks to Gene's Place in Kamm's Corner

Gene's Place in Kamm's Corner is carrying my book in their restaurant - hands down one of the best restaurants in northern Ohio. You've got to try their fish fry. Honestly you can't get any better than this. Went there for lunch today - what a burger - no ... read more

Here's a link to You Tube to see a portion of my presentation at the Baldwin Wallce Book Launch.

Featured in The Chronicle Telegram

The Chronicle Telegram reporter Melissa Linebrink found my old basement as creepy as dipicted in my novel when I said it was an incentive for writing the book. It sounded as though there were footsteps upstairs as she was interviewing me. But no one else was there...

Use the links ... read more 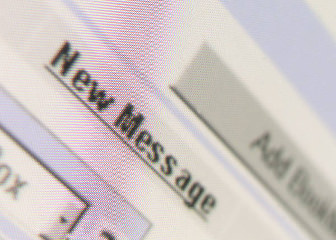 For those who've been waiting, My novel Anonymous is now available on NOOK at Barnes & Noble and Kindle at Amazon.com.

I am honored to announce Baldwin Wallace College is presenting the book launch Party for my novel Anonymous
February 22, 6:30 pm - 9:00 pm
Everyone is invited - please RSVP

Barns & Noble in Crocker Park is hosting my book-signing
Open to the ... read more