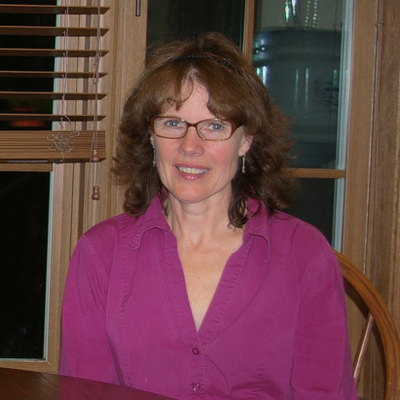 About the Author Christine Benedict:

Christine studied creative writing at Baldwin Wallace University and Cleveland State University. She has had the privilege of working with authors Karen Joy Fowler, Paula McLain, and Sarah Willis. Her short stories have been finalists for Perigee Publication for the Arts and The Fish Short Story Prize.

She is a lifelong native of Columbia Station, just south of Cleveland. The story was inspired by her 100-year-old farmhouse where the neighbors said it was haunted. All the letters in the novel are actual letters from the man who stalked her. It’s been twenty-plus years and he remains anonymous to this day.

Early in her marriage to her high school sweetheart, Christine raised a steer from a calf for freezer meat. “It was an ornery thing,” she says. They tied it to a different tree every day where grazing was good, and every day it would walk around the tree until it had two inches of rope. The only way she could get it to move was letting it chase her around the tree. Then one day the rope broke. She tells the story in “Nature Undone,” published by Vindicator Magazine at Cleveland State University. 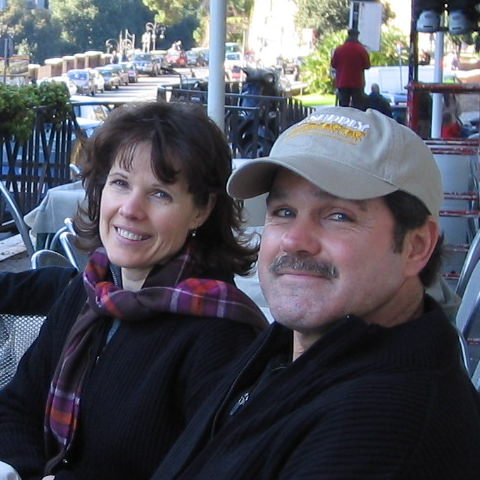 Christine and husband in Rome, Italy

Christine has traveled to Rome and Japan. She has soaked in the hot springs at the base of Mount Fuji with a very good friend there - naked one and all. The experience prompted the essay “Naked Beauty,” published by Vindicator Magazine the following year.

As an author, Christine Benedict has been dedicated to writing for many years. Her craftsmanship was honed under the tutelage of Dr. Neil Chandler of Cleveland State University throughout her six-year process of writing Anonymous.

Christine studied creative writing at Baldwin Wallace College and Cleveland State University. Her short stories have been finalists for Perigee Publication for the Arts and The Fish Short Story Prize. 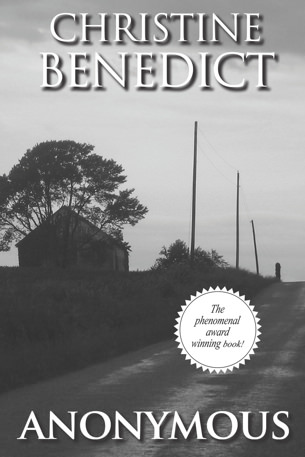 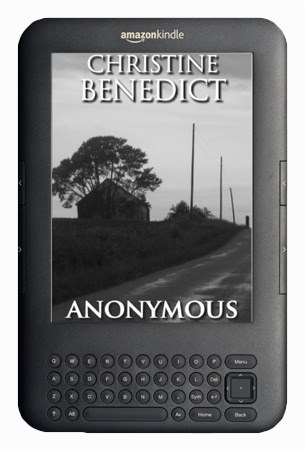 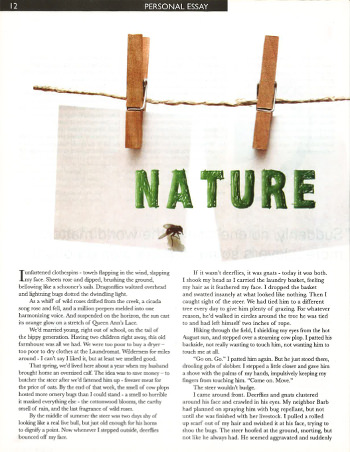 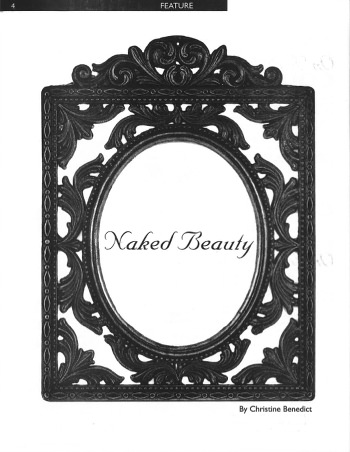 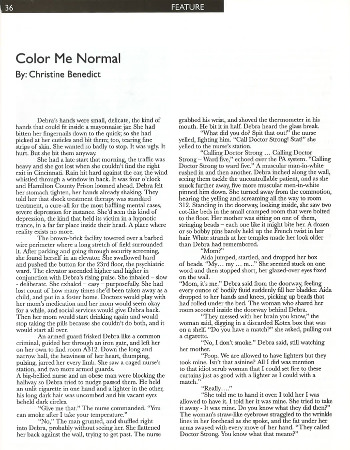