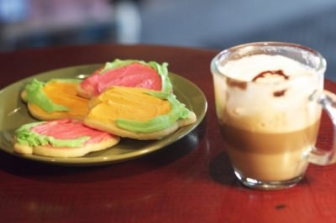 Met a lot of great folks at The Akron Nervous Dog Coffee Bar & Roaster after the radio broadcast. 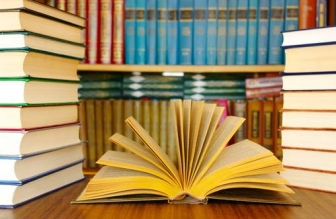 Anonymous is now for sale in The Book Store & Handmade Marketplace in Berea, Ohio. The Book Store is hosting a book signing in my honor July 25, 12 - 2 p.m. Come and join me for coffee and snacks. 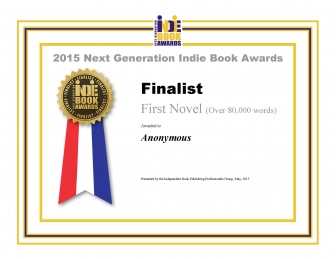 I'm going to New York! My novel Anonymous was chosen as a finalist for the Next Generation Indie Book Awards. The award dinner is May 27 - Book Expo America Week - where the winners will be announced. Scroll down to 'Thrillers' to see my book on the website. 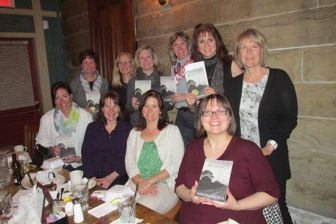 Had a great time last night at the Berea Train Depot. The Berea Bookclub chose Anonymous for their book to discuss and invited me to dine with them. A warm friendly group of avid readers welcomed me with open arms. Here's what they had to say: 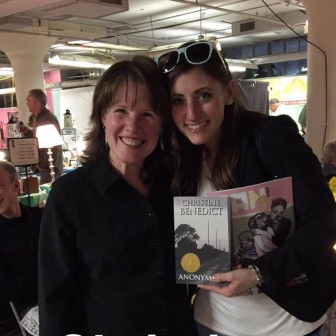 78th Street Third Friday Art Walk was awesome! What a great crowd in Cleveland. I was so glad to be a part of this, building a new fan base with some of the nicest people I've met.